I think there is no doubt that make a backup of Windows operating system is very important. Today, there are many attacks to our computers, virus, hackers, etc. If you haven’t develop the habit of backing up computer systems and data regularly, hope you could form it as soon as possible, because you don’t know when threatens will come. Nowadays, most people still use Windows 7, so we take Windows 7 as example in this tutorial.

To put it simply, backup means put important data to other place by making a copy, and move them to original place when the source files has been deleted or damaged. You see, backup needs a good strategy to make things easily. But, if we do it manually, it is impossible in the technology age, that’s why we turn to software to complete the backup process.

Windows 7 has backup program, the inbuilt one. If you can’t enter in Windows normally, how can you touch the backup image file? The answer is not easily, then users turn to third-party backup to help. Generally speaking, third-party backup usually plays professional than the default one. Not only can do restore without entering in Windows simply, but also can backup the data to another place in few steps with compression and encryption. Other advantages with third-party and professional backup tool please read on.

Here, we recommend the backup software is called AOMEI Backupper. AOMEI is the company’s name, and Backupper let people ease to know it is a backup tool. Why we like it? Because we believe its features and abilities. AOMEI Backupper supports all Windows operating systems, from the old XP to the latest Windows 10. It has high editions support Windows Server. Its free edition AOMEI Backupper Standard used by most users to protect their Windows PC, screenshots in the article are based on it.

To enjoy this all-in-one backup software, you can visit and download from AOMEI official website, install and run, select languages to use it. English, German, French, Chinese, Japanese, Italian, Dutch, Spanish, Portuguese and Turkish. Multiple languages system let people all around the world can handle it easily. Open it, cool blue and user-friendly main interface of this free backup software showed for you: 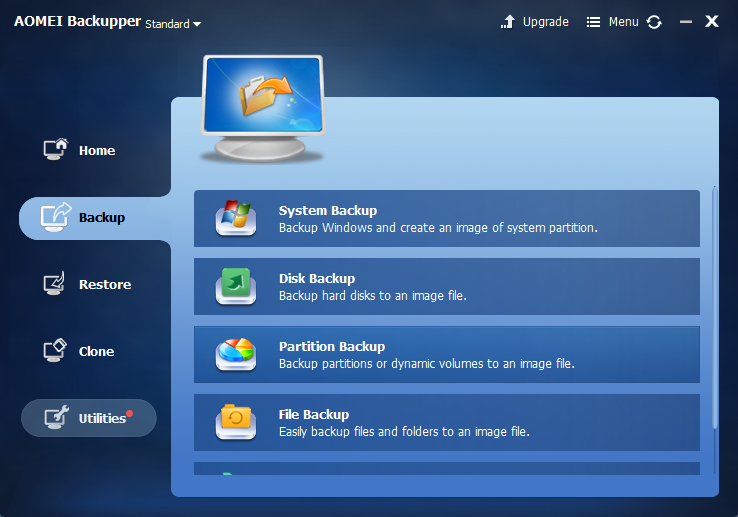 When you are the first time to use it, Home interface is empty, the first step is creating a backup image, click the center button will switch to Backup tab. Here, you are able to do system backup, disk backup, partition backup, file backup and file sync. We suggest you to make the system backup first and then disk or partition backup.

Select System Backup item, there are only two steps waiting for you. And the Step 1 already detected automatically. Click Step 2 to decide the location to store the image file please. 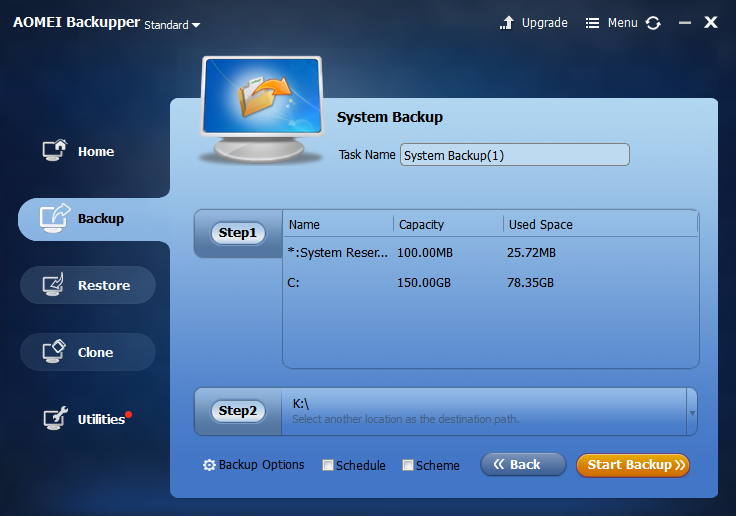 We mentioned backup mission needs good strategy before. You can set additional settings from the bottom Backup Options, Schedule, Scheme menus. Like comments, splittings, intelligent sector, VSS and so on. To realize auto backup, please set under schedule panel. 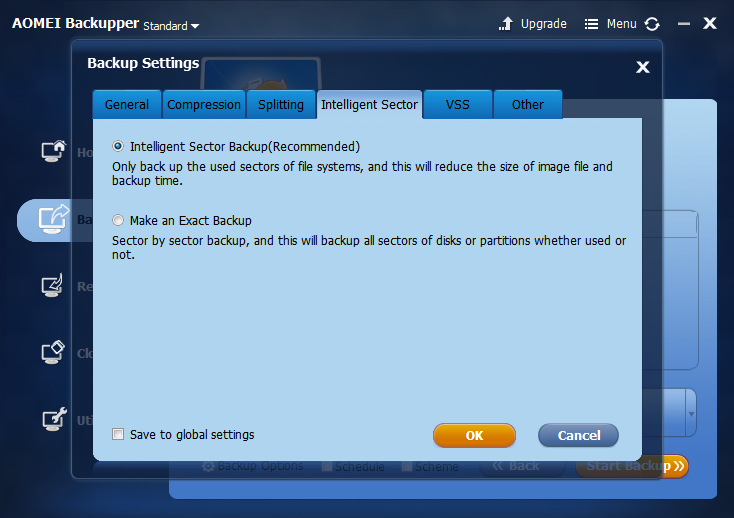 Backup disk with AOMEI Backupper is similar to backup system. AOMEI Backupper can also help you to do clone and other optimization tasks with Windows 7 computer, such image deploy, create bootable media and pxe boot, it is a full-scale software. We think with the help AOMEI Backupper, you computers will be safer and your life will be easier.

How To Market Digital Products With Resell Rights

How to Track Someone by Mobile Number Without Them Knowing

How to Hack Someone’s Phone Remotely

How To Automate Your Online Business