What do you do when you need to transfer all your data (including operating system, data drive, personal files, custom Settings, etc.) from one hard drive to another? Specifically, you need third-party cloning software to do this.But there are so many cloning tools on the market, which one should you choose that best fits your needs? Today we’re introducing AOMEI Backupper, a free and simple cloning tool which earns its own reputation among thousands of users around the world. It is easy to use and 100% clean.

AOMEI Backupper is specialist disk cloning software that can do all of this for you. It is easy-to-use and keeps your data intact during the cloning process, which saves you time and effort compared to reinstalling the system and all your applications. AOMEI Backupper is also a best backup software that help you to clone the disks without having to convert the disk partition structure beforehand as it allows you to copy MBR disks to GPT disks (and vice versa).

How to clone laptop hard drive to another drive with AOMEI Backupper? 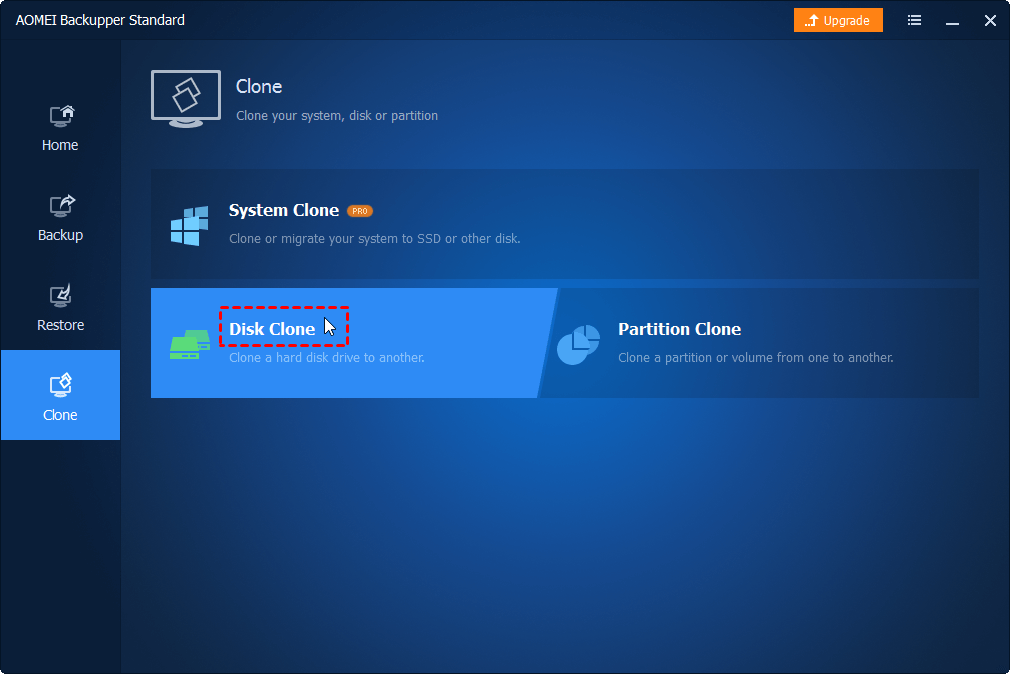 Step 2: Select the source disk on your laptop. 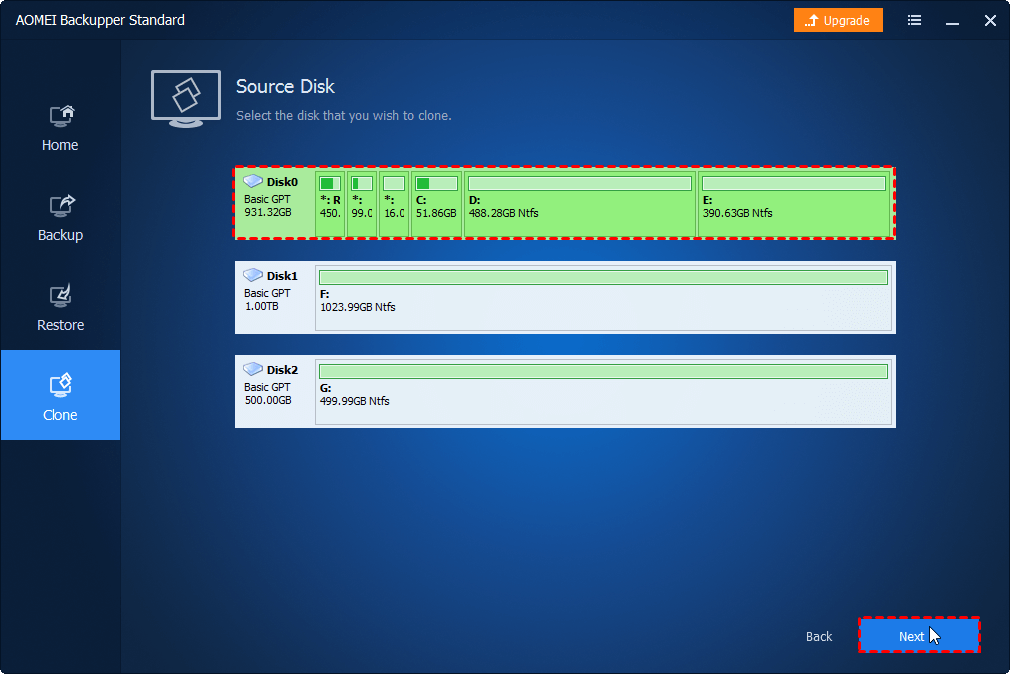 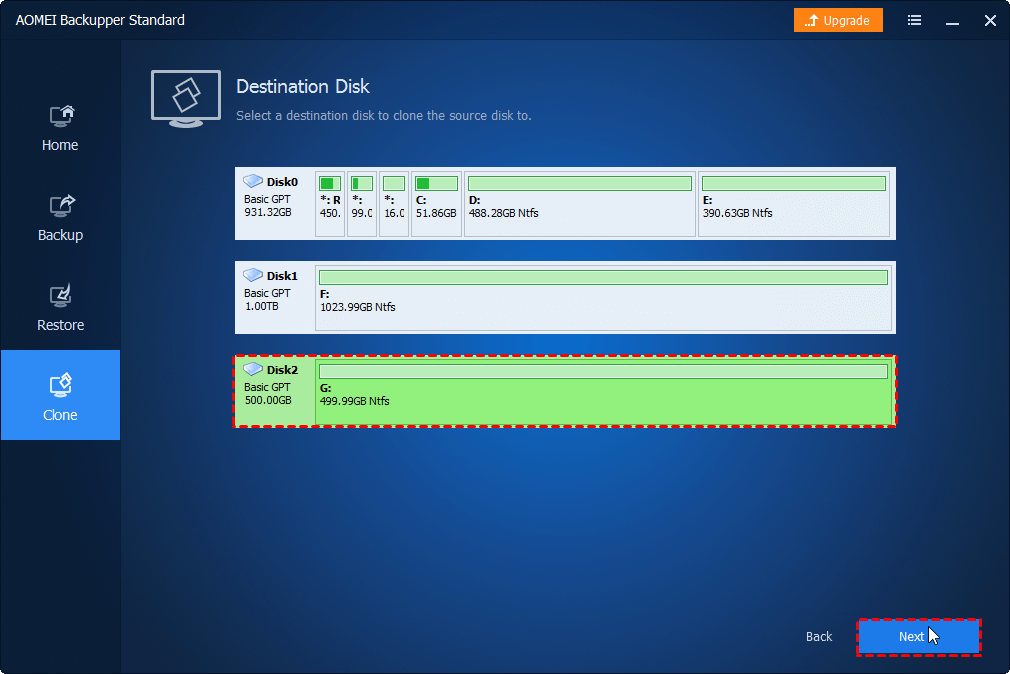 Step 4: Confirm the operations and then click “Start Clone”. 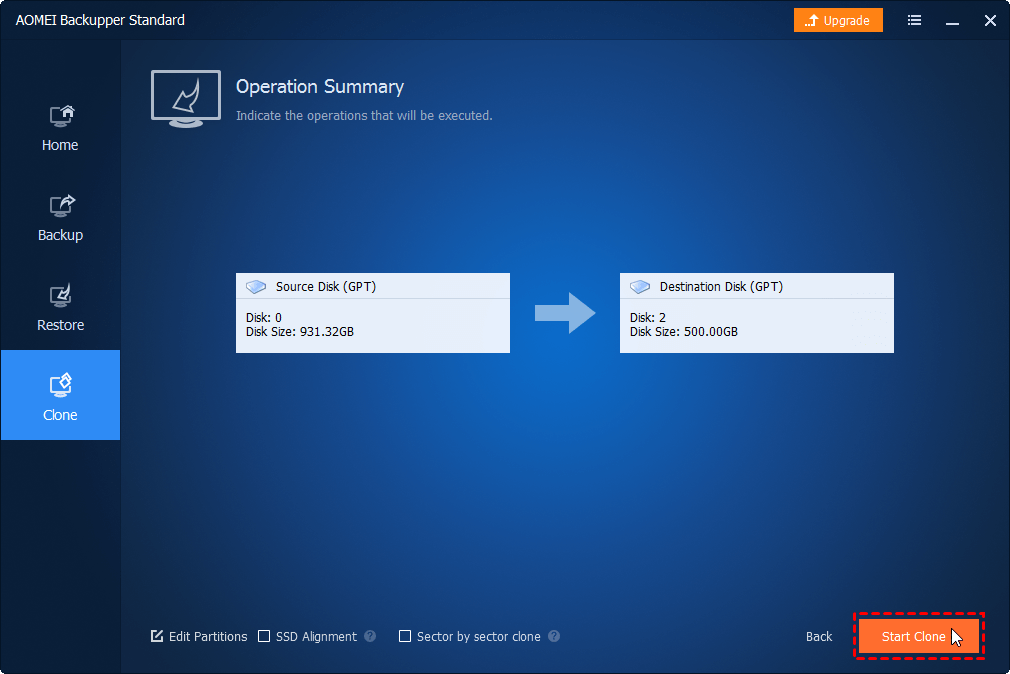 Step 5: Disconnect the second hard drive on completion. Shut down your laptop and disconnect all peripherals. Remove battery and replace the old hard drive with the new one. You may need #1 or #0 screwdriver to uninstall the frame.

Step 6: Install everything back and start your laptop. The familiar logo ought to be appeared.

Except for cloning hard drive on laptop, you can clone desktop hard drive using the same feature. What’s more, AOMEI Backupper also is the server backup software and best way to backup laptop. After cloning, you can keep this software on your computer and protect your system and data persistently. Try it today!

How To Market Digital Products With Resell Rights

How to Track Someone by Mobile Number Without Them Knowing

How to Hack Someone’s Phone Remotely

How To Automate Your Online Business