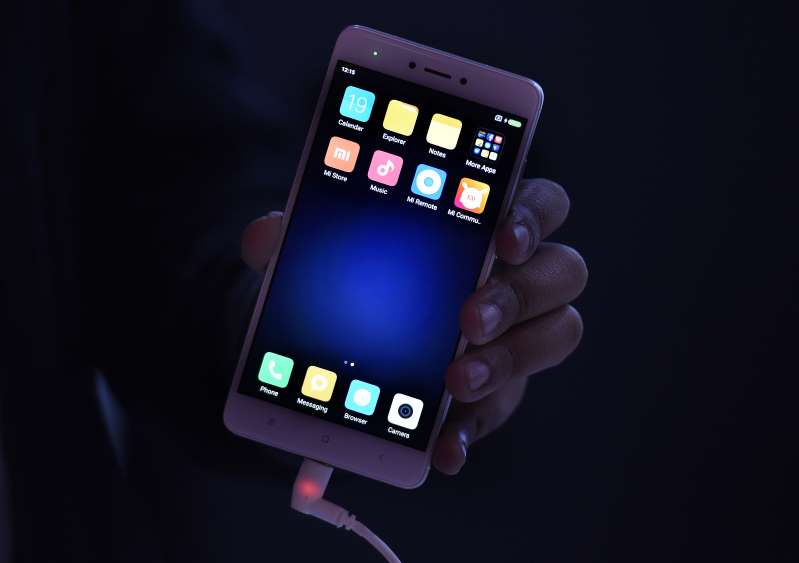 The US market continued its downward sales trend in January 2019. November of 2017 was the last month that showed a YoY volume gain

SAN DIEGO and BUENOS AIRES, Argentina and LONDON and NEW DELHI and HONG KONG and BEIJING and SEOUL, South Korea, March 25, 2019 /PRNewswire/ –
Smartphones sell-through in the US market fell 2.7% year-on-year (YoY) in January 2019 to 13.7 million units, according to the latest research from Counterpoint’s Market Pulse program. This is the 14th consecutive month of YoY decline in sales and the second successive year when sales were down on a YoY basis in January.

Commenting on the slowdown, Jeff Fieldhack, Research Director stated, “There are a few reasons for the sluggishness of the US market in January. First, there were no flagship stockouts exiting 2018. There were near normal premium device channel inventories. On the prepaid side, the US government shutdown delayed the potential early tax season bump in sales. Prepaid and national retail tax season promotions were pushed from late January to mid-February. However, early indications suggest the prepaid bump was small in 2019.”

OEM news during the month:

Techdash does not take responsibility of the content above which is provided by third party agencies.