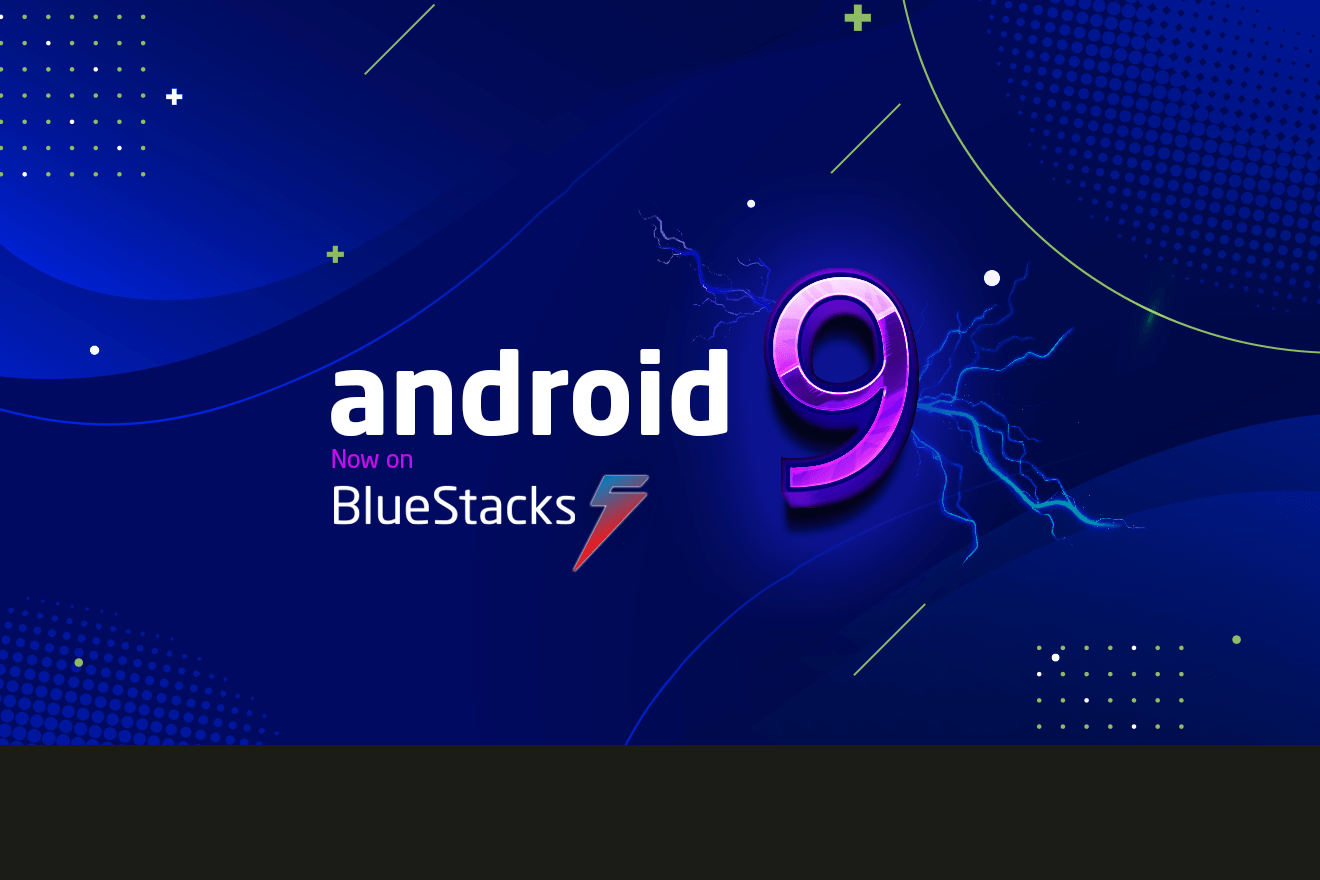 BlueStacks Inc., the pioneer of Android gaming on PC and the world’s leading mobile gaming platform, today launched its advanced beta version of BlueStacks 5, that supports Android 9. The new beta version is a significant upgrade for BlueStacks 5, as it enables support for many popular games compatible with Android 8 and above.

Earlier version of BlueStacks 5 supported Android Nougat (7) and the new one extends support to Android 8 and above. The new release is a major optimization that promises to deliver extended app support to over 500 million users. 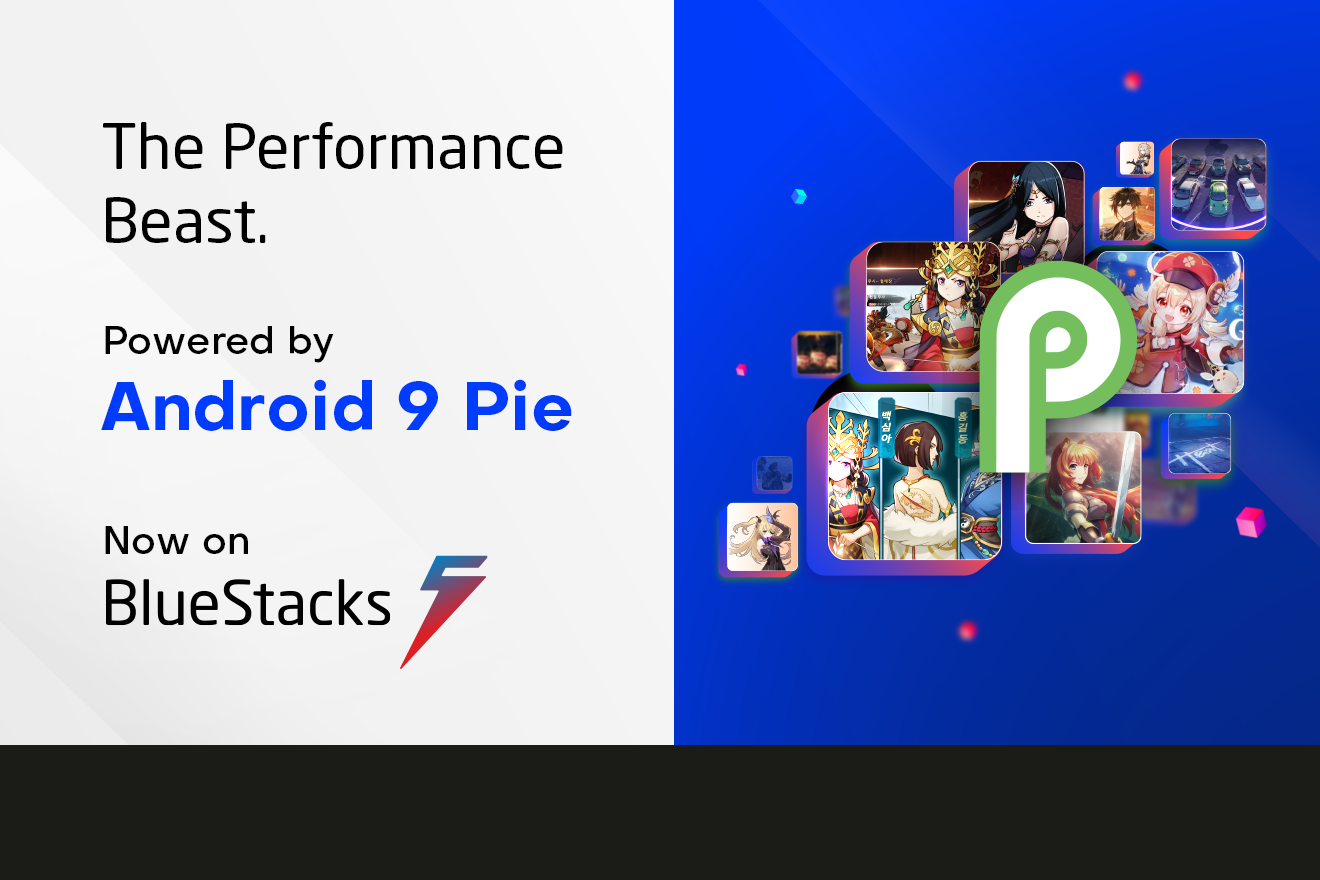 BlueStacks already supports a huge gaming library of 2Mn+ games, but with the new version with Android 9 support many new popular games such as Genshin Impact, Alchemy Stars, The Rising of the Shield Hero – RERISE & NFS Heat Studio among other shall be available on BlueStacks 5.

Last year, Genshin Impact created a huge buzz when they received 21Mn pre-registration for the game. With more than 40Mn monthly active users, it is considered amongst the most popular games defeating other gamers like PubG and Pokemon Go.

“With over 500 million global users, we constantly listen to their asks. The new advanced version of BlueStacks 5 is fulfilling the need of millions of gamers who asked for support for popular games made available only with Android pie. We have delivered what they asked,” said Rosen Sharma, CEO of BlueStacks Inc.

Earlier this year, BlueStacks had launched the BlueStacks 5 version which was a complete rewrite of the previous version. The update was based on user feedback. Carrying on the same tradition, advancement to include Android 9 support, is driven by user demand.

The release is available as part of multi-instance and users can have both BlueStacks 5 base version and the advanced version with Android 9 support. It also includes powerful performance upgrades that can turn gamers’ PCs into a formidable gaming machine.