As per Govt. of India policy regarding Aadhaar and Pan Card linkage, from Jul 1 2017 onward  it would become mandatory to link your Pan and Aadhaar card number failing which existing PAN card holders would be deemed as invalid after December 2017. As such there’s no confirmed date of terming non aadhaar linked pan as invalid till complete enrollment of Aadhaar takes place.

Linking Aadhaar and Pan via SMS

The Income Tax department had recently issued ads stating that one can link Aadhaar and Pan by sending an SMS to either 56161 or 567678.

To link the two IDs, send an SMS in the following format.

While Aadhaar is issued by the UIDAI or Unique Identification Authority of India to residents, PAN is a ten-digit alphanumeric number issued in the form of a card by the Income Tax Department to a person, firm or entity.

The Basics On How To Start Making Money With Adsense

Common E-Mail Problems and What To Do About Them 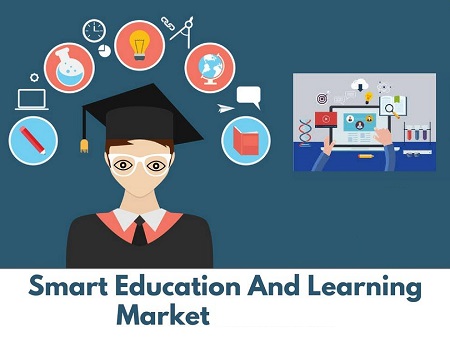 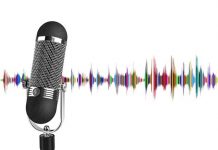 How to Start Your Own Podcast Successfully?

ABOUT US
Techdash provides latest news and views in Information Technology, Mobile, Cloud, Telecom, Apps and other tech articles. Our goal is to publish the content while covering the network of business and technology news and thus helps audience who need timely news and reliable analysis from industry leaders.
Contact us: info@techdash.in
FOLLOW US
© Techdash.in - 2021
Home Page loaded with86 queries in 0.428 seconds.
Posting....