LOGOS is the name of a non-profit, open-source, trinitarian aid to governance. It will consist of interested citizens and academics, channeled through an artificial intelligence entity, eventually able to take on any form, and interact with anyone in their own language. The academic site for professionals, already under development as a collaborative public policy wiki, is called LOGOS. A companion site, UNICE, will be open to anonymous contributors. In its advanced form, LOGOS could become a new form of cooperative, intelligent life, developed from the hive-like interaction of computers, humans, and future forms of the Internet.

“We have exploited almost every niche on the planet,” Arth writes. “As dreamers, schemers, inventors, warriors, builders, consumers, and breeders, we have been like rapacious caterpillars encircling the Earth in a glistening chrysalis of technology. The outcome of our metamorphosis is being determined by what we do now. Will our potential go unrealized just because we could not learn to control our numbers, temper our malevolent urges, or govern ourselves? Or will we be cannibalized by a runaway, computer-driven beast of our own creation because, like us, it will fail to sufficiently respect the lesser creatures or share power equitably. Hopefully, the chrysalis will incubate us to full maturity, and when the time comes, we will emerge like that most beautiful of small creatures, and touch lightly upon the Earth.” 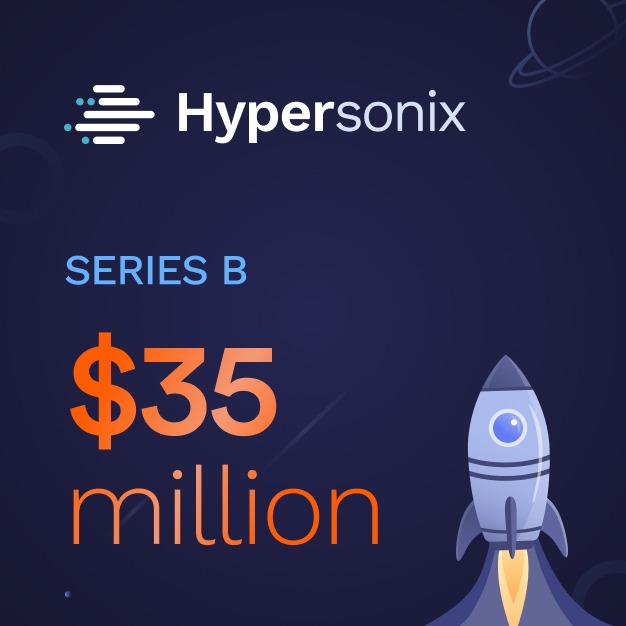 The 6th Edition Of InnoTrek Ends on a High Note With...

United States Microgrid Market to grow at a CAGR of 9.31%...

North America to dominate the Serverless Architecture Market through 2026

ABOUT US
Techdash provides latest news and views in Information Technology, Mobile, Cloud, Telecom, Apps and other tech articles. Our goal is to publish the content while covering the network of business and technology news and thus helps audience who need timely news and reliable analysis from industry leaders.
Contact us: info@techdash.in
FOLLOW US
© Techdash.in - 2021
Home Page loaded with132 queries in 0.677 seconds.