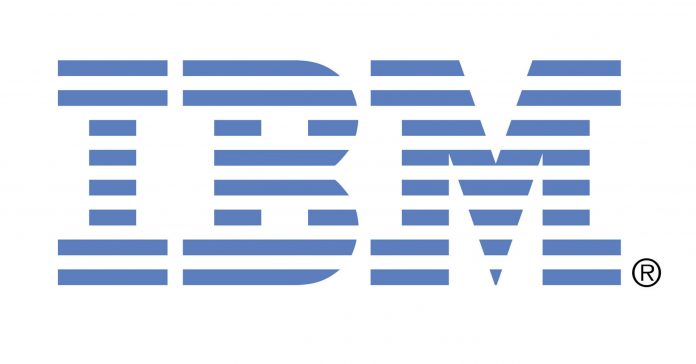 IBM recently announced at the IBM Quantum Summit 2022 that Vodafone Group is collaborating with IBM on quantum-safe cybersecurity, and also joining the IBM Quantum Network, which will give the company cloud access to IBM’s advanced quantum computing systems, as well as IBM’s industry-leading quantum expertise. The multinational telecommunications company will work with IBM to help validate and progress potential quantum use cases in telecommunications.

As part of this collaboration, Vodafone will explore quantum computing for a variety of telco use cases. The company will also advance their employees’ skills in quantum technology through iterative prototyping led by IBM, as well as actively recruit quantum computing experts, to build a dedicated capability within its ranks.

Throughout this engagement, Vodafone will explore how to apply IBM Quantum Safe cryptography technology across its entire and diverse network infrastructure and systems.  Future quantum computers will pose a threat to today’s standard security, such as public key encryption. Quantum-safe cryptography protocols not only exist today, and offer the capability to help protect classical data and systems from these future quantum computers’ potential decryption capabilities, but the US National Institute of Standards and Technology (NIST) recently announced that four algorithms — three of which IBM helped develop have been chosen to be part of a protocol for standardization by 2024. Vodafone’s exploration of these protocols marks an IBM Quantum Safe first in understanding and preparing for this risk in telecommunications.

“Partnering with IBM provides us with access to quantum technology which has the potential to provide incredible network optimization. It’s the sort of innovation that existing computers will never achieve alone, allowing us to save energy, reduce costs and give customer great connectivity in more places,” said Luke Ibbetson, head of group R&D at Vodafone Group. “Investing in quantum-safe cryptography, now, also gives us the peace of mind that our infrastructure and customer data will also always be secure as we explore the benefits of quantum computing.”

“Vodafone, as a leading mover in telco, is setting the example for their industry by exploring quantum computing applications for their business operations, as well as applying quantum-safe cryptography protocols to protect their long-term data and systems,” said Scott Crowder, Vice President, IBM Quantum Adoption and Business Development. “We’re excited to partner with Vodafone to help them simultaneously adopt quantum technology, and move to quantum-safe technology as they serve an entire ecosystem of operators, vendors, regulators, and open-source community.”

IBM and Vodafone are also among initial members of the recently announced GSMA Post-Quantum Telco Network Taskforce, whose mission is to help define policy, regulation and operator business processes for the enhanced protection of telecommunications in a future of advanced quantum computing.

Vodafone joins more than 200 members of the IBM Quantum Network, a global community of Fortune 500 companies, start-ups, academic institutions, and research labs working to advance quantum computing and explore practical applications. Their engagement is designed to set them on a path to tap into this future of quantum advantage capabilities: when a computational task of business or scientific relevance can be performed more efficiently, cost-effectively, or accurately using a quantum computer than with classical computations alone.

How good are you protected against cyber crime in your daily life?

What are Intrusion Detection Systems?

ABOUT US
Techdash provides latest news and views in Information Technology, Mobile, Cloud, Telecom, Apps and other tech articles. Our goal is to publish the content while covering the network of business and technology news and thus helps audience who need timely news and reliable analysis from industry leaders.
Contact us: info@techdash.in
FOLLOW US
© 2022 Techdash.in | Made in Newspaper WordPress Theme & Hosted by Yottabyte