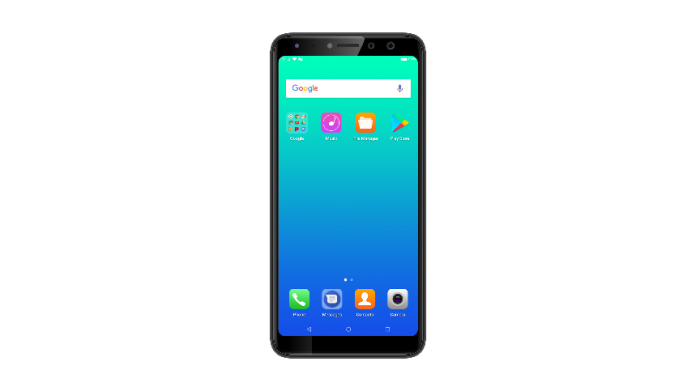 A mobile phone application has been launched that will benefit thousands of personnel serving in remote areas to help develop and maintain the countrys robust border infrastructure.

The app, compatible with all Android /Window/ioS based mobile phones, will provide real time personnel and career management information to all serving GREF personnel.

The personnel can access information related to personal details, family details, service details, probation or confirmation details and honours, awards and medals they have won.

Besides it also contains details related to promotions and seniority lists. They can also download pay slips and submit grievances through the app.

The Director General Border Roads who launched the app at GREF Centre and Records in Pune expressed his satisfaction on how the centre had drawn the IT road map for the organisation.

“The mobile app will not only enhance functional efficiency but also bring transparency in overall system thereby boosting the morale of the troops,” the officer said.