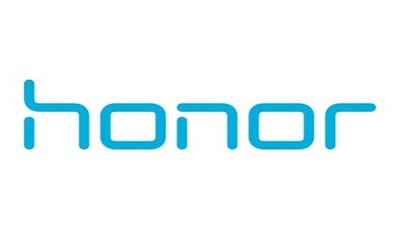 Honor claims that the recently launched Honor 8C smartphone is ‘Packed with Power’ backed by 4000mAh battery. The brand sought to experiment with the Honor 8C through a live social video and challenged consumers to call on the number -9873-637-637 and test the battery of the Honor 8C by receiving multiple calls.

The live video was shared organically by over 220+ popular bloggers from all over India. Honor has announced that the Honor 8C withstood more than 11,000 calls on +91-9873637637 making the campaign a success and the challenge falling in favor of Honor 8C. Moreover, Honor announced more than 80 winners during the campaign for active participation.

Such campaigns have helped Honor India to engage with their Fans and Followers. According to the recent Twitter’s ‘top 10 most engaging brands’ tally, Honor India emerged as the number one most engaging brand, with its Diwali campaign #YeDiwaliHonorWali garnering close to 20K retweets to become its top retweeted tweet.

(Techdash does not take editorial responsibility of the content above which is provided by third party agencies.)