game.tv, the world’s #1 mobile e–sports platform, with  approximately five million downloads in less than a year, announced a collaboration with  Asia’s #1 YouTuber and leading content creator CarryMinati a.k.a. Ajey Nagar. The  partnership executed on 10 June 2021 promotes a new range of product features that  enabled gaming content creators to monetise on the platform. The collaboration underscores game. tv’s commitment to enabling the rapidly growing gaming community of over 200,000 creators to monetise their offerings as club owners on the platform. CarryMinati, known for his distinct style of parody and roasting, will actively engage with his followers and fans on the platform and serve as a critical touchpoint in promoting e–sports among aspiring and professional gamers through his fan club. 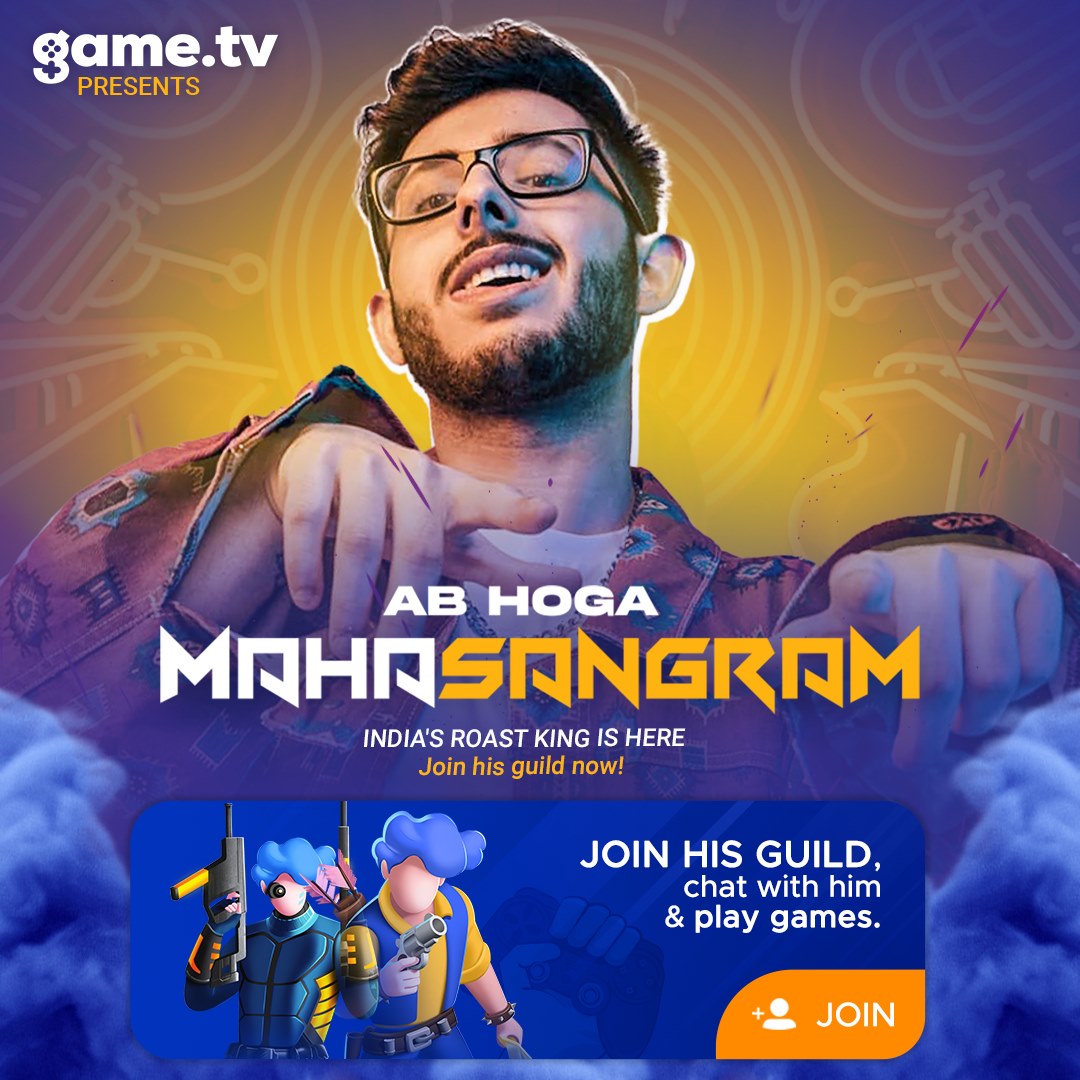 game.tv hosts tournaments across hundreds of communities worldwide and over 300 top game titles, including BattleGround India Mobile, Garena Free Fire, Brawl Stars, Clash Royale and Call of Duty Mobile. It has reached 28 million tournament registrations in the last six months, hosting a tournament every 60 seconds across 17 countries. In recognition of the need for a platform that puts an emerging community of gaming creators first. game.tv now provides premium tools and services to produce, promote and monetise content ranging from gameplay videos with gaming hacks to digital fan art. game.tv also announced the launch of Fan Pass, which provides gamers access to premium tournaments and exclusive content and offerings. Club owners can promote and distribute fan passes to their followers and earn money. CarryMinati, a prominent creator, will collaborate to allow passionate gamers and followers to unlock special features of Fan Pass on his club. 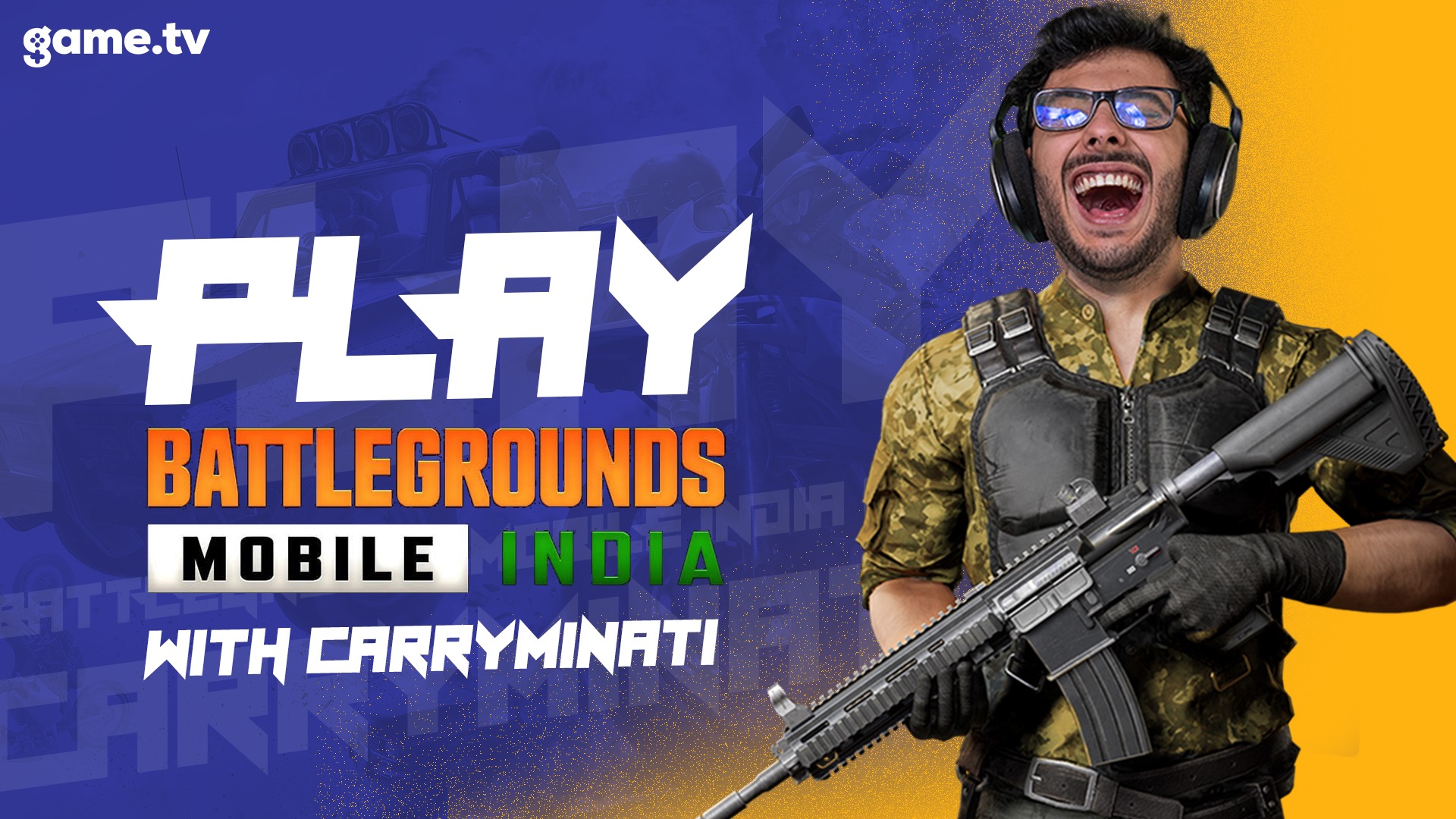 Sohil Arora, CTO of game.tv, said, “We are delighted by the response we have received from e–sports creators across the world. The Fan Pass feature enables the players to earn income and indulge their passion for gaming. Endorsement by gaming masters like Carry Minati validates our vision.” CarryMinati said, “Online gaming has reached cult status in India. Game.tv is among some of the leading e–sports forums in the globe. Its vision of supporting gaming creators like me would encourage the gaming community and open newer avenues for many talented players. I back opportunities that in turn support the gaming community at large,“ On the request of game.tv we have extended our one–month association until 24 July 2021 as we are waiting for BGMI Battlegrounds Mobile India to launch in India officially,“ Fan Pass will provide players with benefits such as access to exclusive tournaments on game.tv, a chance to play with club owners and a special badge against the username in the profile, chat and leader boards. In less than a month, 18 million game coins have been purchased to buy fan passes, and nearly 50,000 fan passes have been sold. CarryMinati’s fan following has been the highest and continues to grow on game.tv.