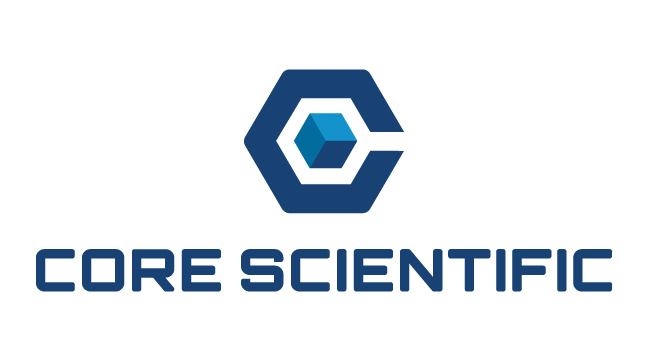 Core Scientific www.corescientific.com has partnered with the MIT Quest for Intelligence to provide AI-ready infrastructure for the training of a new BigGAN model at the showcase MIT GANocracy 2019 event in Cambridge, MA.

Core Scientific is a leader in Artificial Intelligence and Blockchain technologies, delivering best-in-class infrastructure and software solutions. In an increasingly distributed and connected world, Core Scientific believes AI and blockchain is changing the way information is processed, shared and stored across a range of industries.

“Prior to Core Scientific, training large models was largely considered an insurmountable task achievable only by companies with Google-scale resources. Together, with offerings like Core Scientific, it’s now possible (and easy) for small, independent research groups to do the same,” said Alex Andonia, Research Scientist MIT Quest for Intelligence.

Once an obscure machine learning technique, generative adversarial networks, or GANs, are now everywhere. By pitting one neural network against another, GANs can create images and sounds convincing enough to fool the human eye and ear. GANs have made computer graphics come alive and given artists new tools for expression.

Ian Ferriera, Chief Product Officer for AI at Core Scientific said, “We are privileged to partner with the MIT Quest for Intelligence, and support their work in democratizing GANs. Our AiLab and Core’s Cloud for Data Scientists™ empowers data scientists to take on the most challenging problems.”

“Without the capabilities of Core Scientific, my team would not have been able to showcase a new BigGAN model at our recent GANocracy event,” said Aude Oliva, Executive Director MIT Quest for Intelligence. “Having seamless access to the Core Scientific AiLab is a powerful tool for our labs.”

IBM and MBZUAI Advance AI for Climate and Culture

AI and the future of work: 5 experts on what ChatGPT, DALL-E and other AI tools mean for artists and knowledge workers